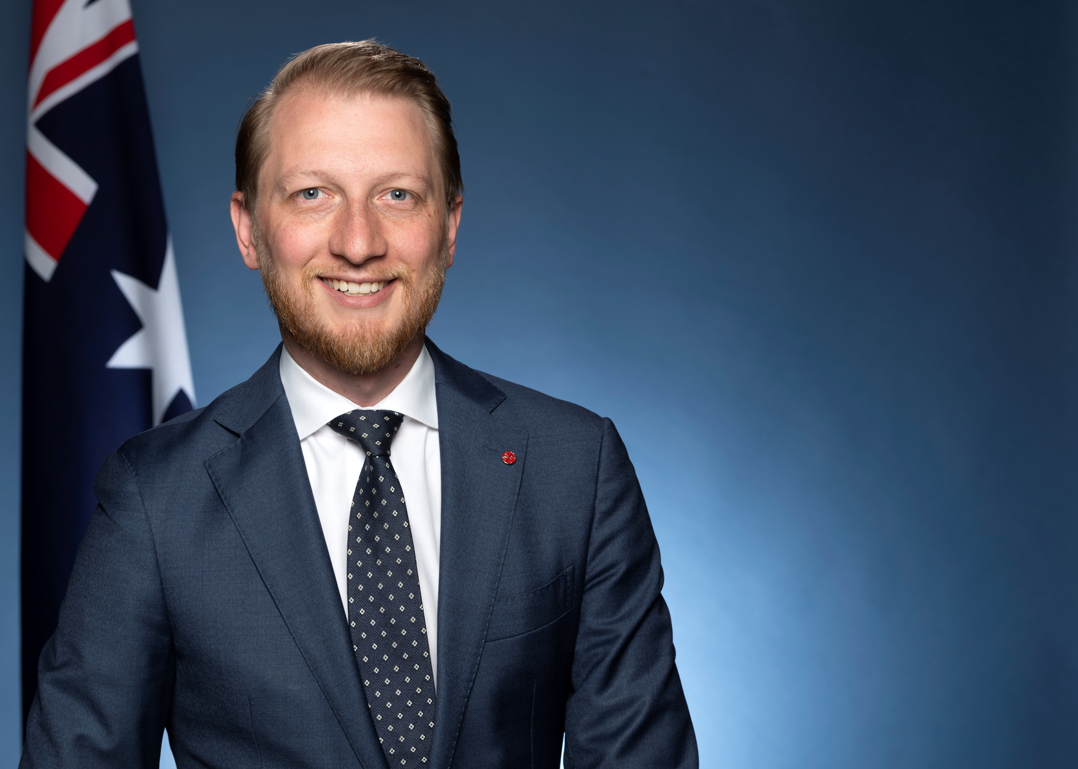 I am honoured to have been appointed as Shadow Minister for Cyber Security and Countering Foreign Interference by Opposition Leader Peter Dutton.

Cyber attacks and foreign interference are two of the most serious contemporary threats to Australia’s democracy, freedom and sovereignty. In government, the Liberal and National parties led the world in legislating reforms to protect our country from those who sought to use these vectors to undermine our national security. It is critical as a nation we now seize the opportunity presented by AUKUS to further enhance our cyber capabilities.

I hope the new Labor government maintains and builds upon our reforms to protect critical infrastructure, combat ransomware, tackle the dark web and criminalise foreign state interference in our democracy. I will work hard every day to hold them to account and ensure they do not cut the record funding or wind back the new powers we provided key national security agencies including the Australian Signals Directorate, ASIO and the Australian Federal Police.

I look forward to joining the Opposition’s strong national security team including Shadow Home Affairs Minister Karen Andrews and Shadow Defence Minister Andrew Hastie, both of whom I worked closely with in my former role as Chair of the Intelligence and Security Committee.