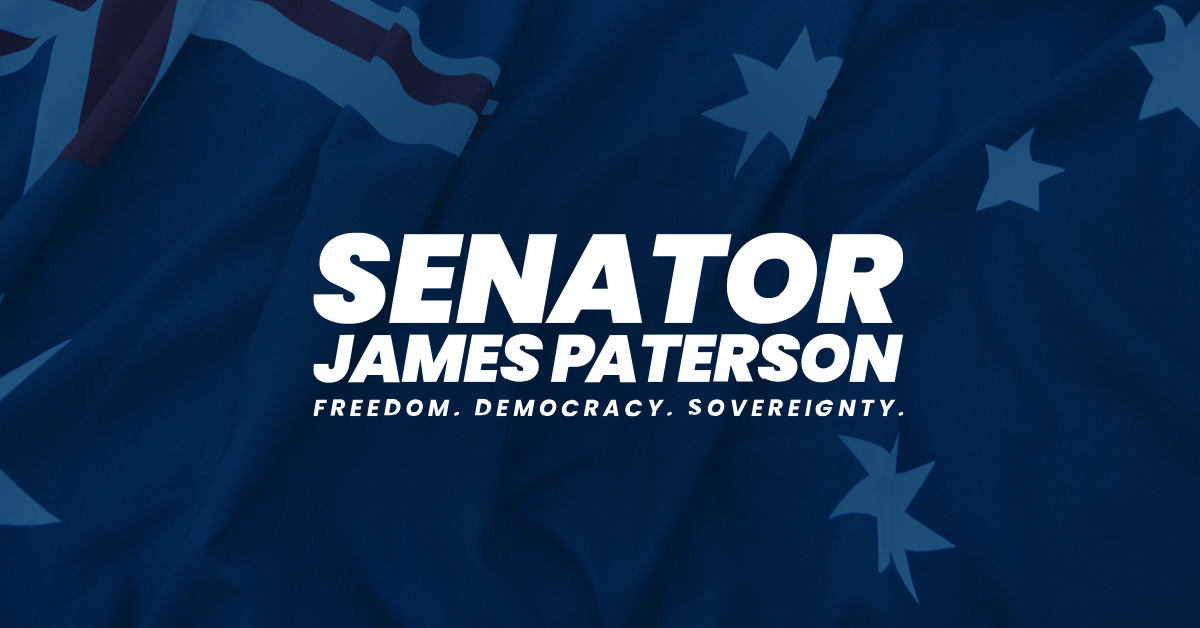 Senator James Paterson joins Peta Credlin on Sky to discuss a push by a China-chaired UN committee to declare the Great Barrier Reef “in danger” without proper consultation or scientific process.