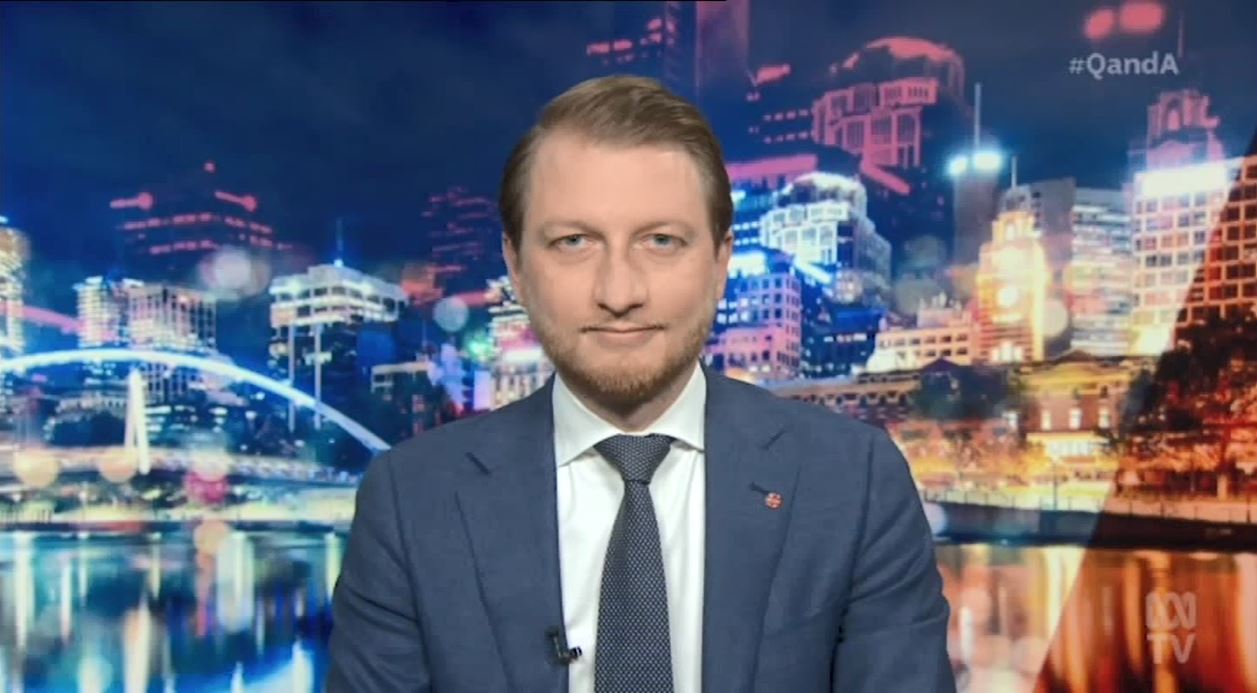 On the ABC's Q&A, Senator James Paterson warns against former Prime Minister Paul Keating's claim that Taiwan is "not a vital Australian interest". In this episode, the panel also discuss Australia's security in the Indo-Pacific including its alliances and military capability against China's increasingly assertive ambitions in the region.